Shape of Things to Come

Remote Egg Oiling (REO) has been a main focus for Hardshell Labs since 2016, when we partnered with Sundance Biology to explore ways to control raven nesting success. For decades we have witnessed the decline of the desert tortoise, a species dear to us and the subject of much of our field work. This gave us the impetus to search for solutions to the threat posed to the ancient reptiles from exploding populations of the Common raven. We experimented with several techniques and settled on egg oiling as the method of choice. Egg oiling has been used for decades to prevent egg hatching and has been highly effective in reducing nuisance Canada geese and double-breasted cormorant numbers. Until 2016, egg oiling was mostly restricted to ground-nesting species. Getting oil on raven eggs 20 feet up in a tree, or 40 feet high in a cliff face, or 100 feet off the ground in an electrical transmission tower was the motivation for our invention.

Since that experimental season we have expanded the geographical reach and technical power of what we call Remote Egg Oiling (REO). Our patent-pending Remote Fluid Application System is at the core of devices that accurately deliver a small amount of non-toxic, non-conductive, food grade oil formula to raven eggs in a wide range of previously inaccessible nests. In 2019, under contract and in coordination with the U.S. Fish and Wildlife Service, we applied REO in five desert tortoise critical habitat units, treating hundreds of eggs and reducing the number of ravens causing damage to desert wildlife populations. In addition, we began a collaboration with USGS researcher Dr. Peter Coates to study the effectiveness of REO for decreasing raven predation pressure on eggs and young of the Greater Sage Grouse on two sites, one in California and another in Nevada.

Building on our early success, we anticipate a rapid expansion of REO and are working diligently to refine the tools and techniques we have developed. It is an exciting time as we see the signs of hope for hard-pressed victims of rising raven numbers and their predatory habits. 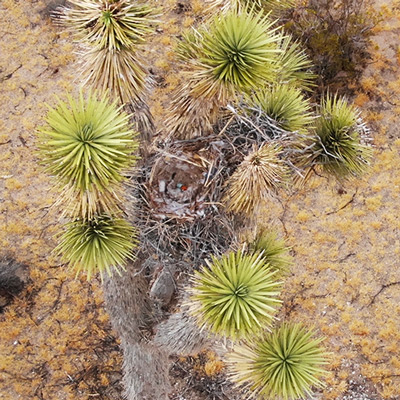 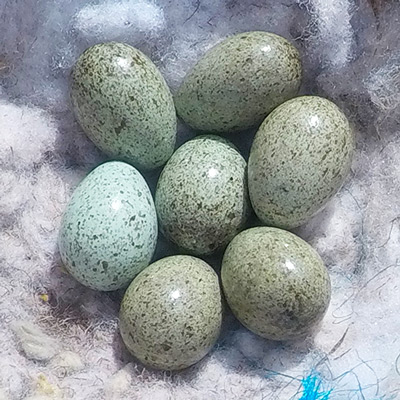