The sun was rising over the Mojave Desert as crews prepared to demonstrate a devastating new weapon in the war among man, bird and reptile.

Standing on a windswept plain, a group of government and utility officials locked their eyes on a drone as it hovered beside a twisted Joshua tree. As the buzzing contraption drew closer to a nest of twigs and furniture stuffing, a controller’s voice cut through the cool morning air.

Instantly, the quadcopter squirted streams of silicone oil into the unoccupied raven’s nest, thoroughly coating a clutch of simulated eggs. 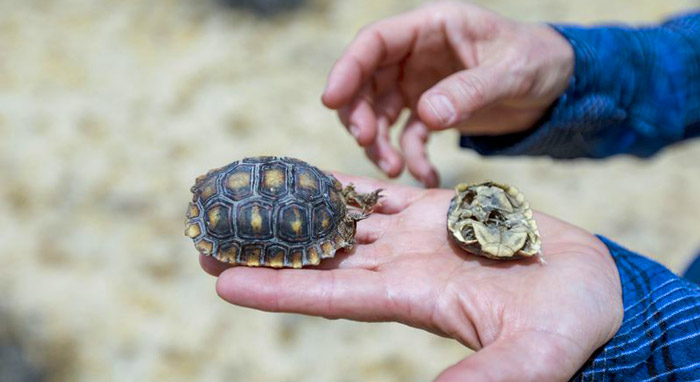 As the large, strutting predator [ravens] piggyback on the spread of human civilization, they are expanding into territories where they have never been seen in such large numbers. This expansion has come at the expense of several threatened species, including the desert tortoise, whose soft-shelled hatchlings and juveniles have been devoured by the birds.

These tortoise-killing ravens are so smart, scientists must use drones to stop them!

Even tortoises up to 10 years old have shells that are too thin to withstand the hammering of a raven’s beak. Numerous carcasses, looking much like helmets punctured by armor-piercing bullets, have been found beneath raven nests. In one instance, researchers counted 250 juvenile tortoise carcasses under a single nest over a four-year period, according to federal wildlife officials. 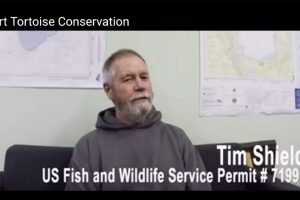 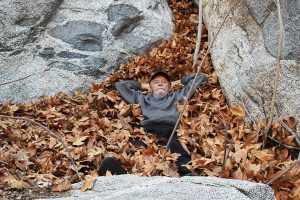 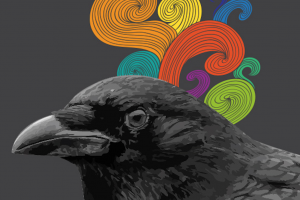